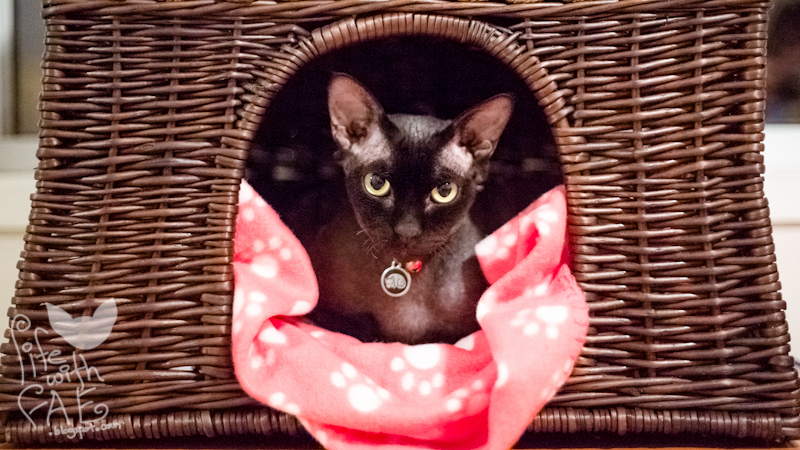 i can't believe it's been a year since Iggy came to live with us... it's like he's never NOT been with us. it took him a while to become completely at home with us (i think he thought us another foster home at first) and he has always been a really high-strung cat, but you know what? lately i think he's finally felt completely at home and at ease with us. :)) it took months for him to even let us pick him up and hold him for a minute and months more for him to let us hold him longer, but now he's completely fine with us carrying him around the house! i know that doesn't sound like much, but with Iggy that's significant. he'll even ride around on the other human's back/shoulder like a parrot lol.

Iggy has grown so much during his time with us.... i'm just so happy that he's a part of our family. our family wouldn't be what it is without him. :) 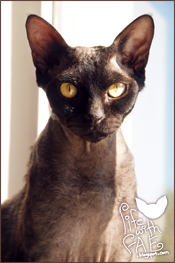 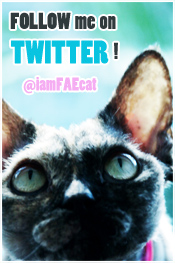